Armoured Personnel Carrier (APC) is a broad type of armoured, military vehicles, designed to transport personnel and equipment in combat zones. BANGLAMARK offers different types pf APC with high-protection and high-performance in the most demanding conditions.

An APC is either wheeled or tracked.

Wheeled vehicles are typically faster on road and less expensive, however have higher ground pressure which decreases mobility offroad and makes them more likely to become stuck in soft terrains such as mud, snow or sand.

Tracked vehicles typically have lower ground pressure and more maneuverability off-road. Due to the limited service life of their treads, and the wear they cause on roads, tracked vehicles are typically transported over long distances by rail or trucks. 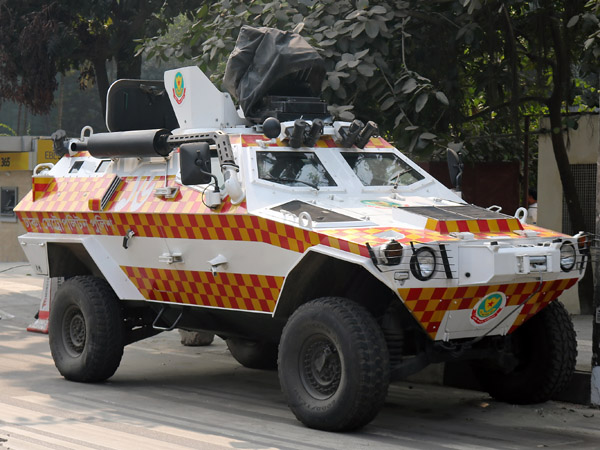 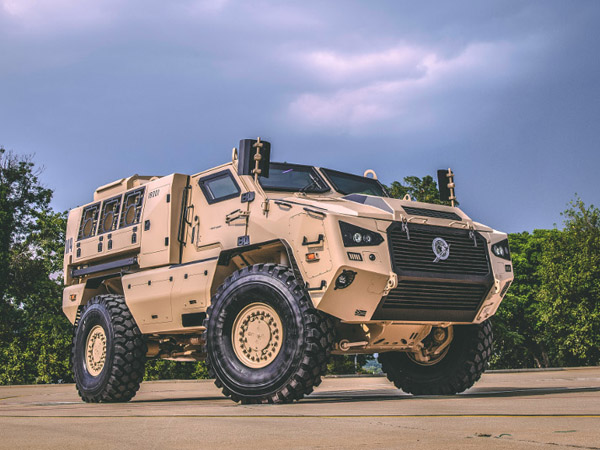 A Cellular Phone Jammer or blocker is a device which deliberately transmits signals on the same radio frequencies as mobile phones, disrupting the communication between the phone and the cell-phone base station, effectively disabling mobile phones within the range of the jammer, preventing them from receiving signals and from transmitting them. Jammers can be used in practically any location, but are found primarily in places where a phone call would be particularly disruptive because silence is expected, such as entertainment venues. 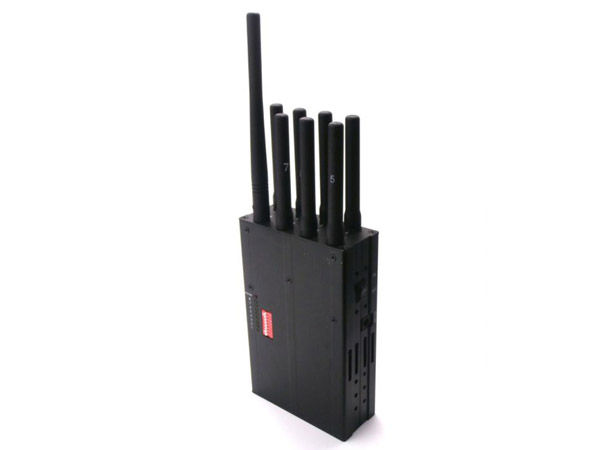 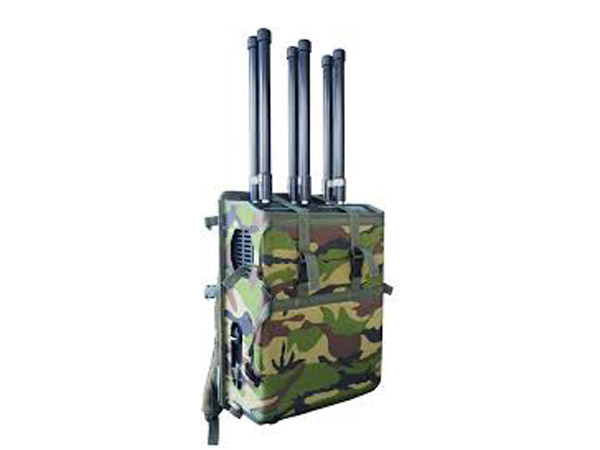 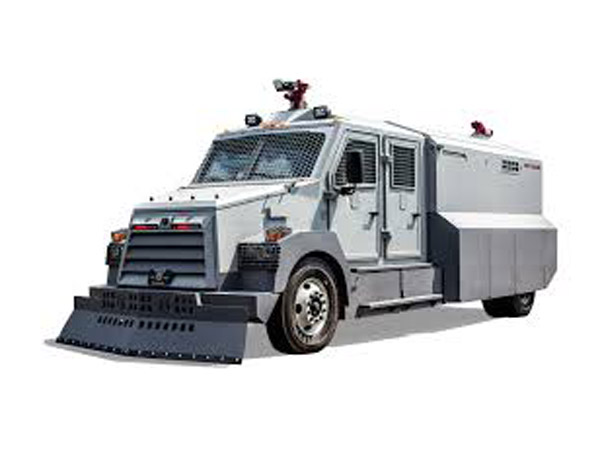 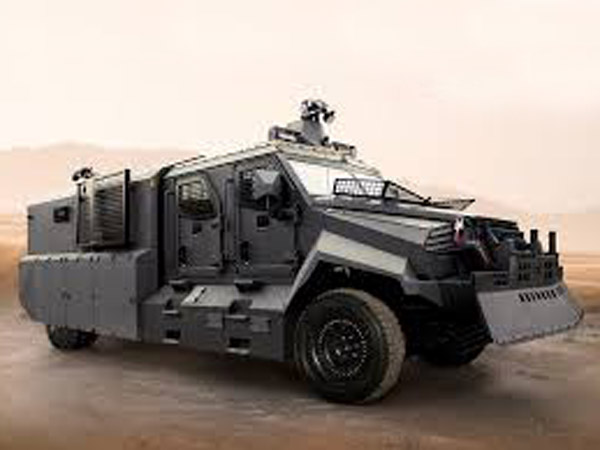 A SWAT Van or SWAT Truck or SRT Van is a vehicle used by police departments to transport heavily armed tactical police units team members and offer some ballistic protection, but without high powered armaments. These armored vehicles can additionally be used to transport specialized equipment. 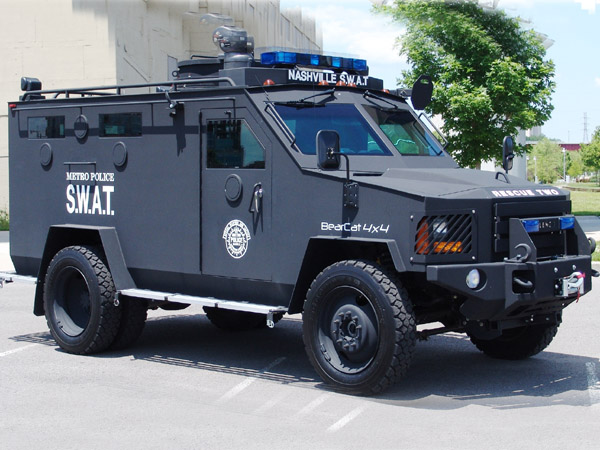 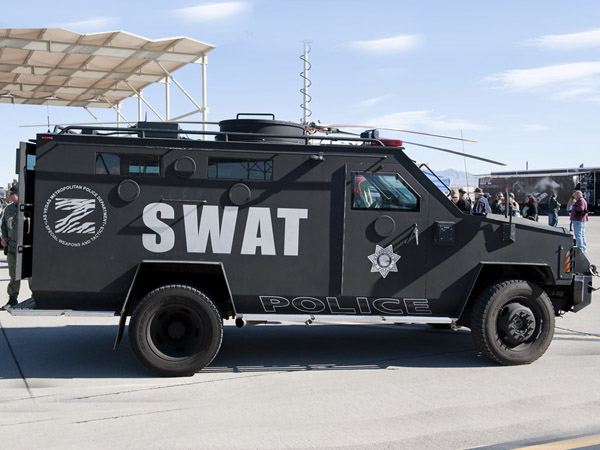 A Water Cannon used to shoot a high-velocity stream of water. Typically, a water cannon can deliver a large volume of water, often over dozens of meters. They are used in riot control. BANGLAMARK offers the most modern versions of Water Cannon whihc do not expose the operator to the riot, and are controlled remotely from within the vehicle by a joystick. 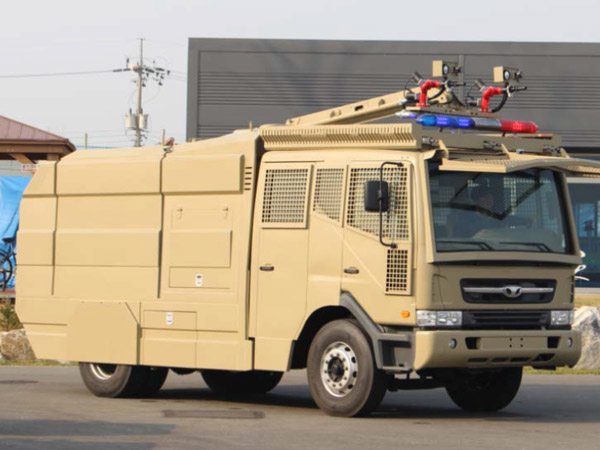 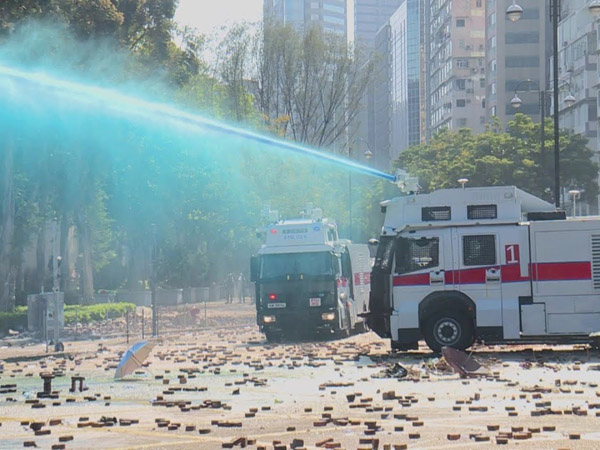 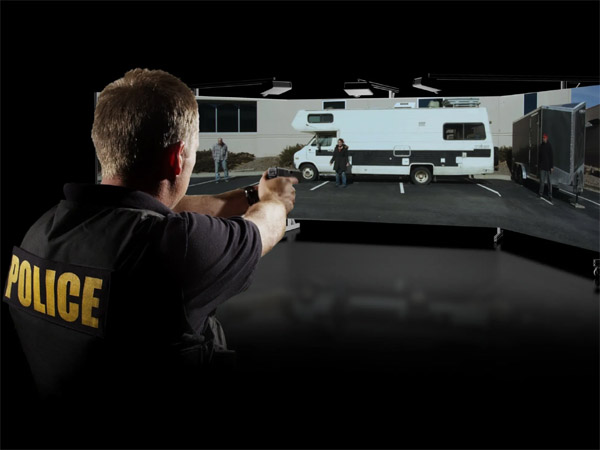 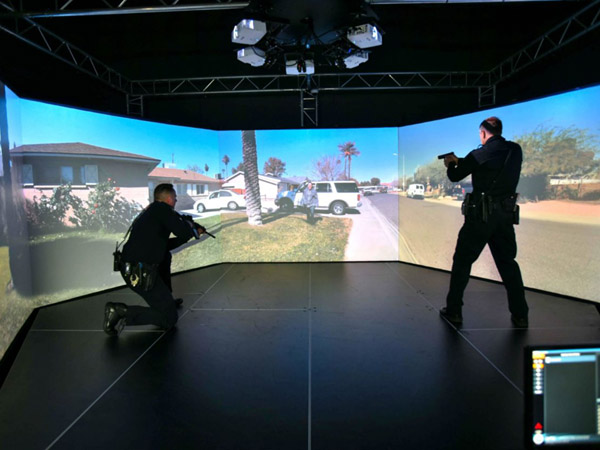